<1 Thessalonians 5:16-18 (NIV)>
“Rejoice always, pray continually, give thanks in all circumstances; for this is God’s will for you in Christ Jesus.” 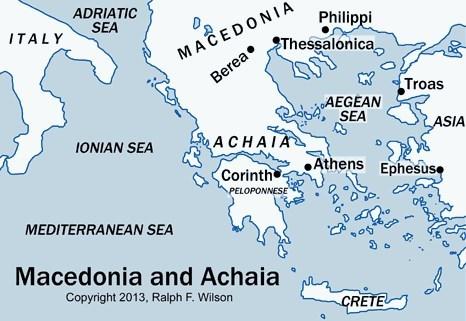 Thessalonica was the capital of the province of Macedonia in northeastern Greece.

It was the most populous and prosperous city in the ancient Greek kingdom of Macedonia because of two important features: It was built around one of the finest natural harbors on the Aegean Sea, where is located on the main highway connecting Rome and Asia.

It was here in Thessalonica that Apostle Paul first brought the gospel to Europe.

Many Jewish merchants resided in this city. However, since this was Greece, it was a pagan land where idolatry flourished.

On his second missionary journey, Paul wrote this letter to the Thessalonians from Corinth.

It was about the year 50-51 A.D. The First Letter to the Thessalonians is thought to be the earliest of Apostle Paul's surviving letters and may even be the oldest book in the New Testament.

When I read this verse in the Bible, I wondered what kind of difficult life Paul is talking about for us.

Especially at this time of the year, when the Olympics are proceeding in Japan, the Covid-19 pandemic is spreading rampant, threatening people's lives and causing inconvenience.

Under such circumstances, can we do these three things that God wants us to do: rejoice, pray, and give thanks?

What kind of impression did you have?

Total house cleaning is a custom in Japan done twice a year, which I spent an hour doing this morning. I was sweating and my heart was beating so fast, but we managed to clean it up.

500cc of Pocari Sweat tasted so good that I finished it all at once.

I left feeling grateful that I was healthy enough to do such a hard job.

Ever since I was a little girl, I was not good at cleaning. Even after becoming a housewife, cleaning and organizing were the hardest things for me.

However, when I was 60 years old, I got very ill and was bedridden for two years, but I gradually recovered and became able to do housework and work in the garden.

These are just a few small examples, but it made me realize that when you can see hope after overcoming difficulties and hardships, even things you didn't like can turn into something you can appreciate.

When I was going through a difficult time, I felt that God was far away. Why again! I kept asking myself.

But later, I could realize that although I could not see nor feel, Jesus was right there with me. Now, with the confidence that Jesus is with me and holding me tightly at every moment, I can see that even during difficulties, there is hope and things to learn.

I gain greater conviction that He will help me grow more. 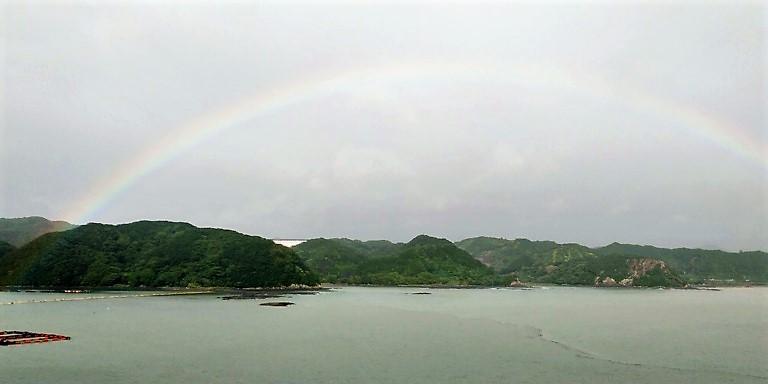 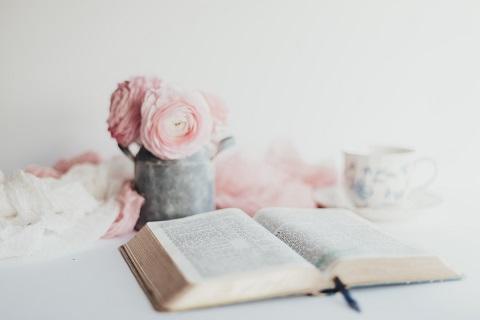 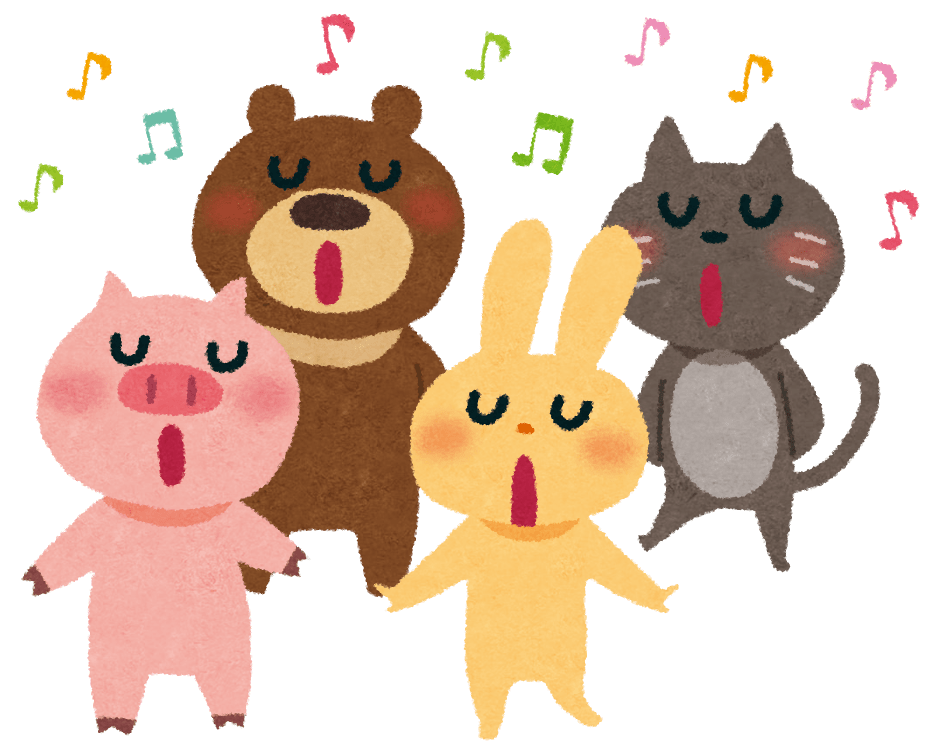 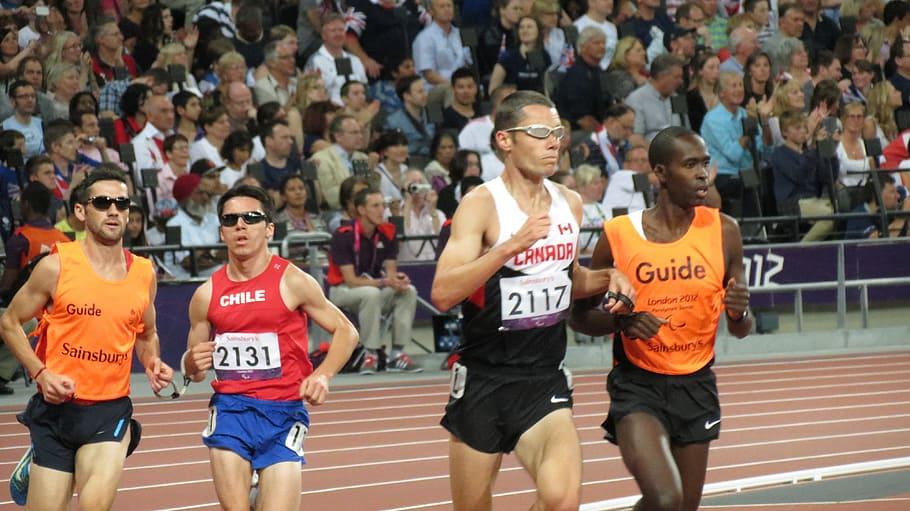 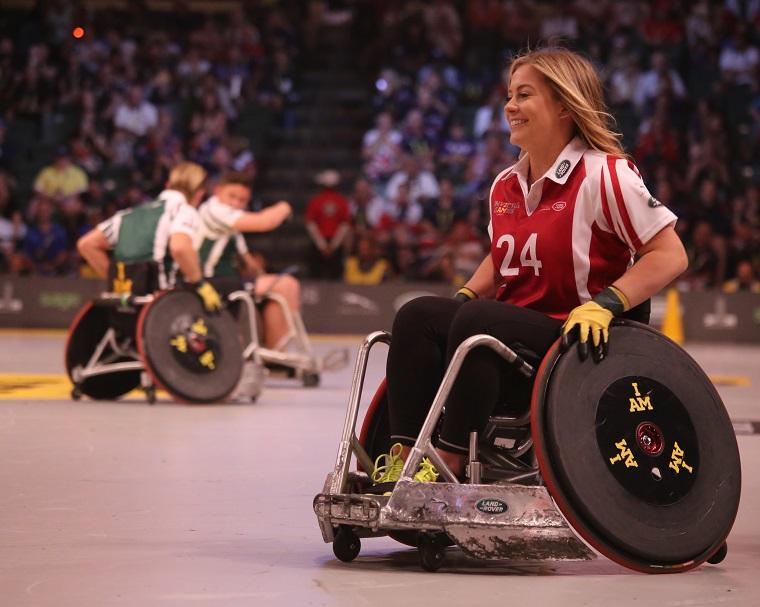 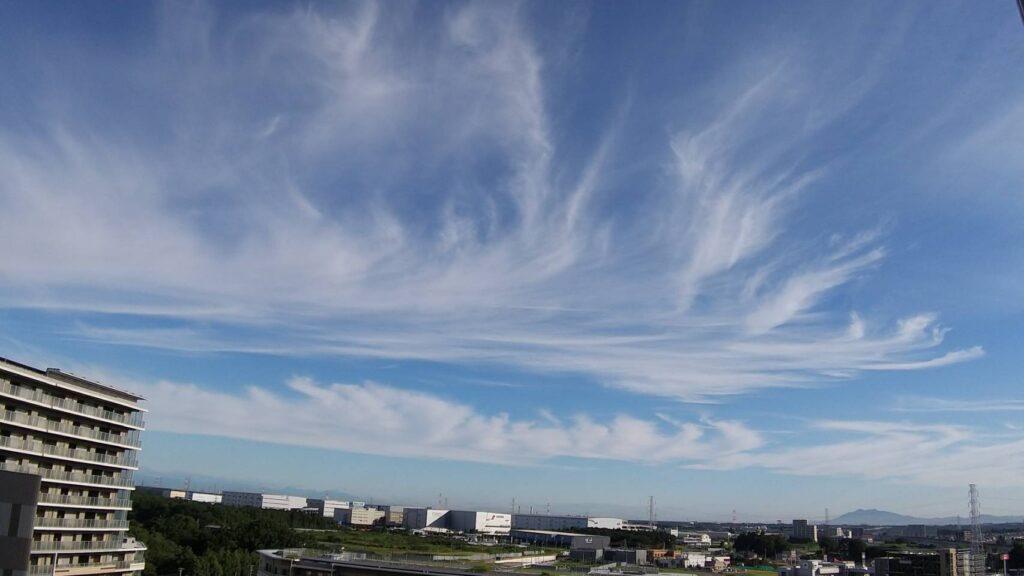 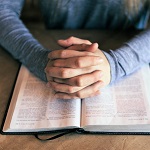 Rev. Megumi will be operated on her Left Eye cataract at 4 pm on Aug 10. Would you please join us to pray for her?

Aug.8, 2021 Message: "Whom Shall I send?" is posted. Chapel Worship Service Program is also attached. 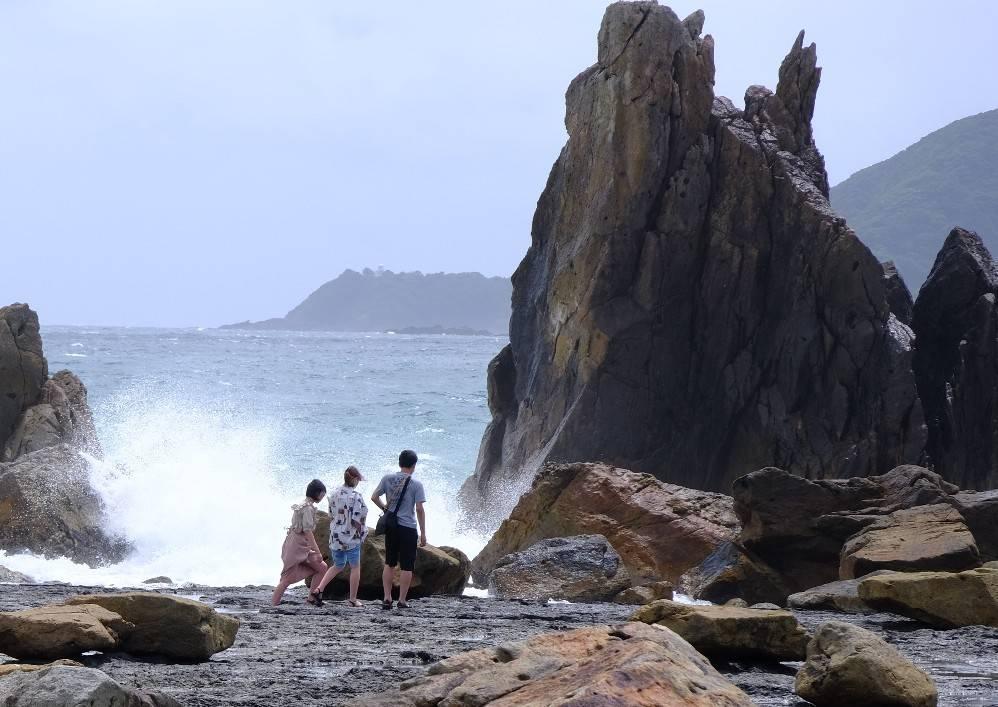 Aug ６, 2021: We would like to introduce our friend Mr. Lebo Tladi from South Africa living in our town. 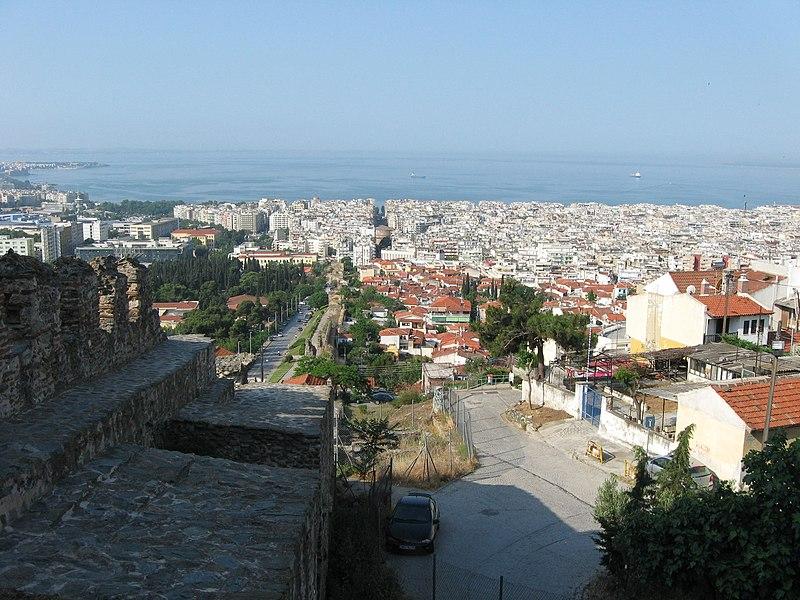 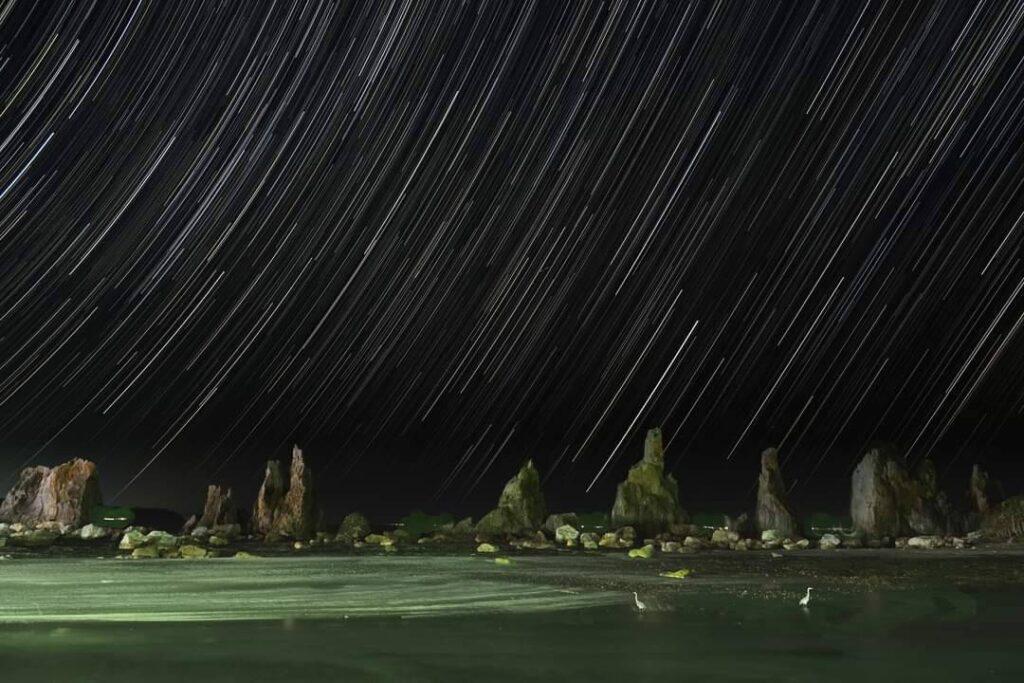 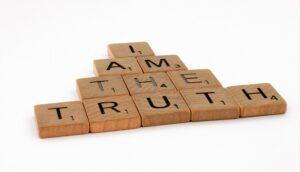 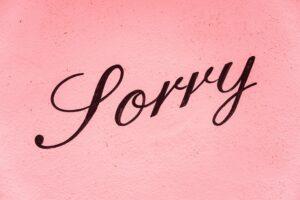 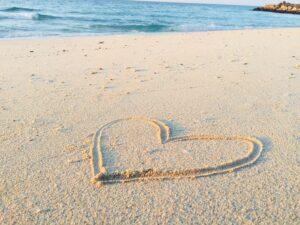 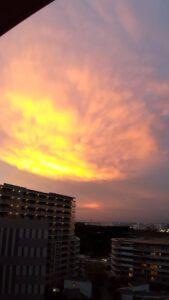 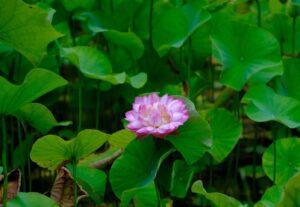 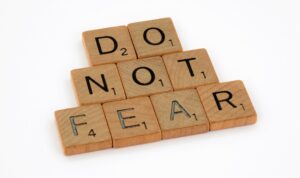 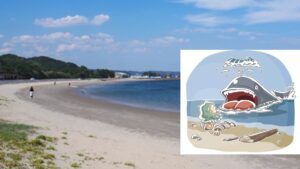 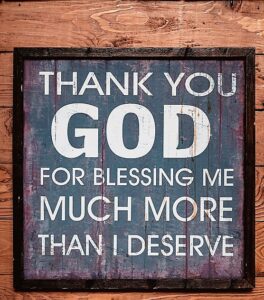 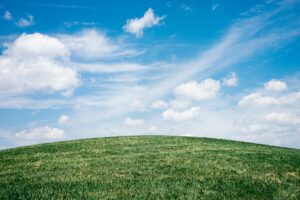 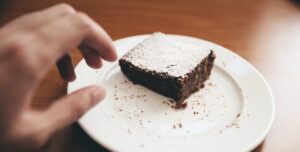 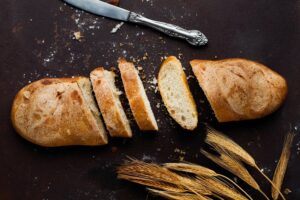 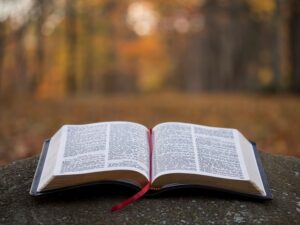 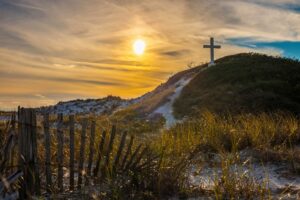 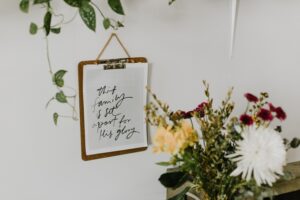 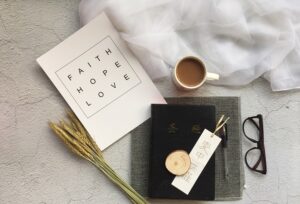