注目 令和４年5月１５日 礼拝メッセージ：証集：子供時代（２）「からし種の祈り」が掲載されました。
Bible: 1 Corinthians 10:13
No temptation has overtaken you except what is common to mankind. And God is faithful; he will not let you be tempted beyond what you can bear. But when you are tempted, he will also provide a way out so that you can endure it.

Mr. Ki had taken care of all the study abroad procedures for me and had made an appointment at the language institute at Seoul National University. Soon after New Year's, I began an intensive Korean language course. The lectures were in English. The students were from the U.S. and Europe, all of whom were there on business. I was the only student from the East, and we were a group of five students.

Unlike Latin languages like English, the grammar is similar to that of Japanese, in which the subject and predicate are used in the same order, so it was very advantageous to learn quickly for me. At home, I had daily conversations with my sisters and brothers, and since Mrs. Cha's younger brother was a medical student and offered me special training on holidays.

At the same time, I prepared for the interview by making a list of anticipatory questions in Japanese and having Mr. Ki translate them into Korean, which I memorized and worked hard to prepare.

The order of subject + particle + verb makes it easy to remember.

I managed to learn enough in one month to be able to have basic conversations. I would equate my level to that of a first year junior high school student’s English.

As the days gone by, the day of the written test arrived.

Well, I was pretty confident. It was mostly multiple choice , so it was a "pencil roll" (answer by guessing).

However, English and mathematics wasn’t difficult as I had taken 2 years off to study for tests. For the writing these though, I didn't want to leave the answer sheet blank so I guessed at what the question was asking and answered in Japanese.

Two weeks later was the day of the interview.

I knew that most Korean professors could understand Japanese, so I was not too nervous, even with my poor Korean.

I prepared for the questions well enough.

The day of the interview came. Mrs. Cha and I took a bus to go to the university. She told me, "Megumi, I will teach you one important Korean sentence.  You should memorize it now.”

It was that “I will make effort to learn Korean and study medicine.”

By the way, why is that?

She confessed " I am a Christian, but I told the professors that Megumi speaks Korean fluently. Otherwise, you can not have permission to enter the medical college.”

In the meantime, we came to the university's examination hall.

"God! I am desperate. Please help me!" I shouted in my mind.

I entered the classroom, where a dozen professors were sitting in a row, and took a seat in the chair in the middle.

At first, it went smoothly as I introduced myself. Then, I was relieved that I got the expected questions right, but in the middle, one of the professors started asking me a lot of questions.

I had no idea what they were asking.

After a moment of silence, I replied in English, "I'm very sorry, I can't understand what you said.”

After a few questions and answers in English. Then, I thought it was time to say the words Mrs. Cha had taught me, “Yorusimi hagesumu nida," repeatedly.

The professors looked at each other and seemed very confused. Finally, the dean of the School of Medicine told me in Japanese. "Megumi, I understand your motivation. But your Korean is so poor that we can not accept you.

It might be better if you go back to Japan."

“I cannot speak Korean at this moment. But please give me 6 months of time. I will make sure to overcome.

I can't go back to Japan now. Please let me enter the school!”

One professor told me "Ewha Womans University will allow you to drop out after one year, but if you do it twice, you will be expelled.”

I answered that I understood that condition.

My interview was over.

Mrs. Cha was waiting for me and asked how it went?

I told her the whole story of the interview. Then she

laughed and hugged me. Fortunately, I passed the interview!

I sent a telegram to my family in Japan saying, “The pear flower bloomed!” I was so excited and happy. In Japan, I got the news that the cherry blossoms were falling, but this was the first time I had the joy of seeing a pear blossom.

A few days after, there was a physical examination for new students in a large gymnasium, and I could hear students singing here and there.

When it was my turn, They asked me to sing a song.

“What? I have to sing a song? (노래 nore)" I had two Korean songs memorized, so I sang "Arirang". The inspectors knew at first glance that I was a foreign exchange student because of my faltering Korean, so they applauded me.

Next, they required me to do an arabesque.

Arabesque is a ballet technique in which the dancer stands on one leg and raises the other leg. I thought they were looking to see if I could balance.

I had learned classical ballet when I was in elementary school, so I struck a pose like this.

They shouted "Super!!" They applauded again.

There is the old saying, "Art brings bread."

God never does anything in vain.

I became a freshman in the medical school education program. 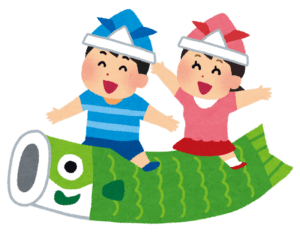 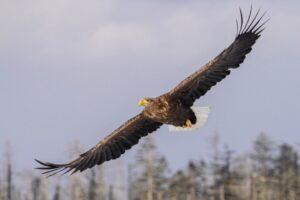 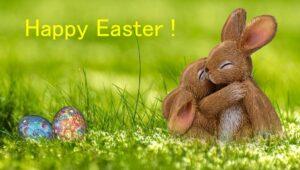 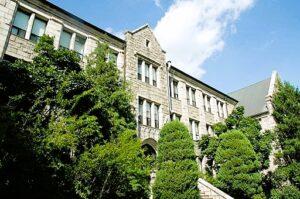 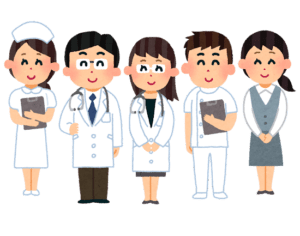 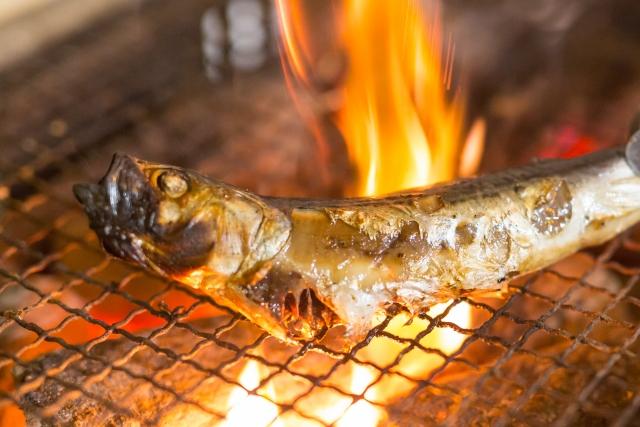 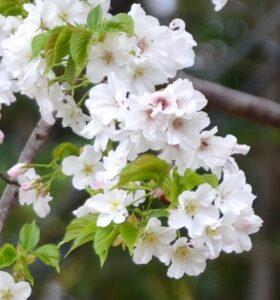 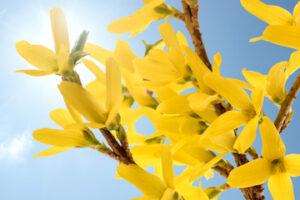 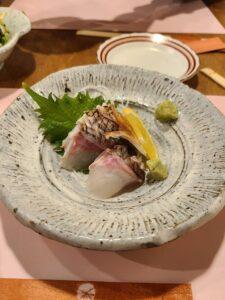 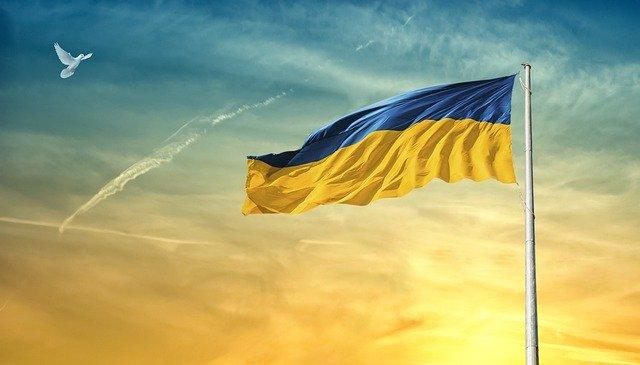 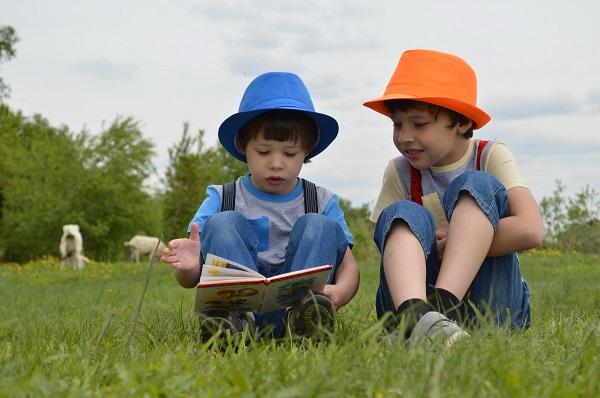 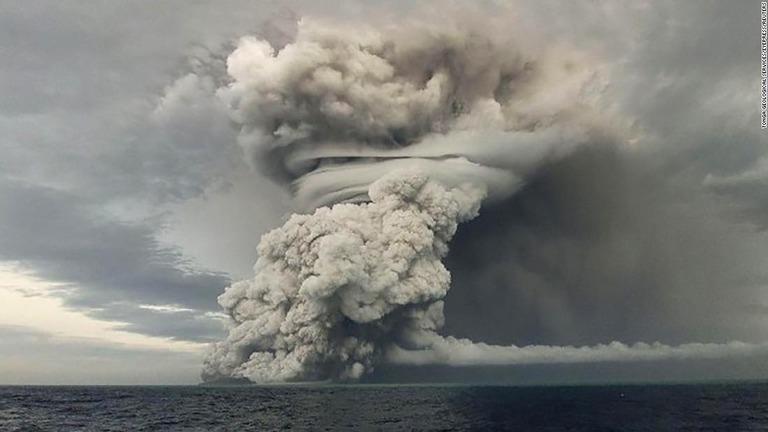 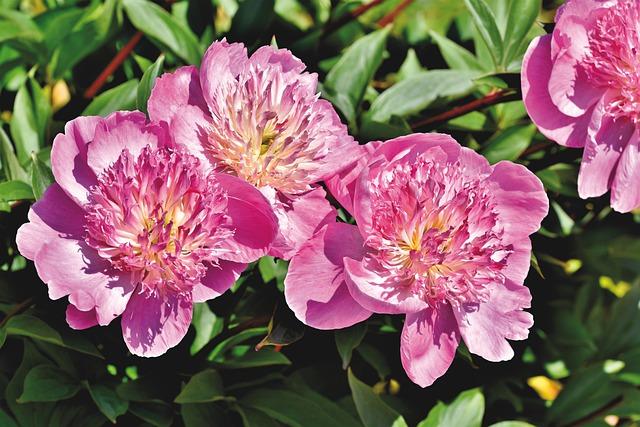 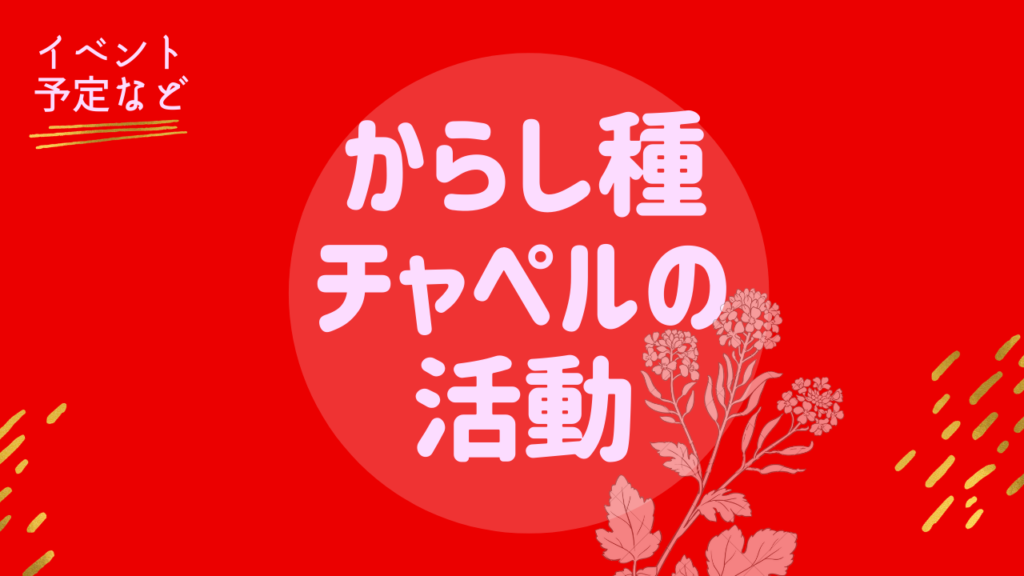