My time as a student Chaplain

As Jesus was walking along, he saw a man who had been blind from birth.“Rabbi,” his disciples asked him, “why was this man born blind? Was it because of his own sins or his parents’ sins?”

“It was not because of his sins or his parents’ sins,” Jesus answered. “This happened so the power of God could be seen in him. (John 9:1-3 NLT)

Following is the true story that applies to this Bible passage.

After our mission in Africa, our family moved to London, UK. Michio took a master course in "Infection & Health in the Tropics” at the London School of Tropical Medicine & Hygiene. After staying there for one year, we moved to St. Paul, Minnesota, to study Theology. That dream came true with God's incredible  guidance to my husband and I, who had long wanted to study at a seminary. One of the studies in the seminary was pastoral care. In this course, we would learn how to work with patients as pastors in a nursing home or hospital: This pastoral role is called “Chaplain”. I decided to take a three-month intensive course in Chaplaincy, which is a requirement to be certified as an American Chaplain. The practicals would be held at a large hospital called Mayo Clinic.

On my first night shift, I was so nervous about pulling an all-nighter, and I was full of anxiety thinking about what emergencies might happen. Around midnight the phone rang. My heart was in my throat as I answered, " Hello, this is Chaplain Ono. How can I help you?" It was a nurse asking me to come and see a patient. It was my first experience, so a Catholic sister who was my supervisor came to help me. I hid behind her as we walked.  I saw a man in a wheelchair crying, with a pale face. His whole body was shaking. He said that he had been painting the second floor of his house, when he fell all the way down to the first floor and injured his cervical spine, resulting in paraplegia.

He was saying agonizingly "My wife was an avid Christian and pleased with me to go to her church with her over and over again, but never did. Is that why this has happened to me?"

The sister gently held his hand and said, "This is not the result of God's punishment. God is merciful and He is always with you." She started praying for him to bring him peace and he calmed down a little bit.

I decided to visit him every day. He was shy and didn’t talk much, but I felt his suffering and state of mind seemed to worsen day by day. One day, while I was there, his parents and brother came to visit him. After chatting for a while, his father started to pour his heart out. He told me through tears that he had been an alcoholic for a long time, and couldn’t break his habit. He asked me if it was his fault that his son had become like this. His mother also was crying. Unexpectedly, I found myself frustrated at not being able to offer any consolation to them. In my heart I prayed that Jesus would give me the right words to say. I told his father that God loves us, and regardless of whether we do or don’t go to church or have drinking problems, He wouldn’t inflict such pain on us. I told him, “I don't know why this happened to you but I believe God must surely give you hope and power to overcome this sadness.  Let's have faith to believe God is working with us and we should continue to pray for his healing.”

After that I shared with them from the Gospel of John, 9:1-3.

One day, I remembered Mr. Tomihiro Hoshino, he is a very famous artist among Japanese Christian society. He was a PE teacher at a school. During one of his classes, while he was teaching his students how to do somersault on the horizontal bar, he fell and injured his cervical spinal cord, losing the motor function from the neck down. He had internal conflict and struggled for a long time, but he met Jesus and had faith in His love. He also started drawing pictures and writing poems with a brush in his mouth. I ordered his postcards from Japan and gave them to the patient. He was so impressed and seemed to be encouraged by his story and post cards. After a while, his family came again, and we all held hands and took turns praying. His mother could not pray because she couldn’t stop crying. Then my patient started praying with gratitude to God! I was so moved that I got goosebumps! We all cried together. But they were no longer tears of sorrow!

Two months later, with a full smile, he was discharged with his family. When we believe in Jesus' love and seek His help, our weakness, sadness, and anxiety will be healed. Jesus knows our pain and has deep compassion for us. Even if we don't immediately see the results of prayer, it doesn't mean God isn’t listening to us. We should trust in Jesus' love and have faith in Him, not in ourselves. And we also should share the pain and suffering of someone in need and support them as much as we can. Then we will see the Glory of God. 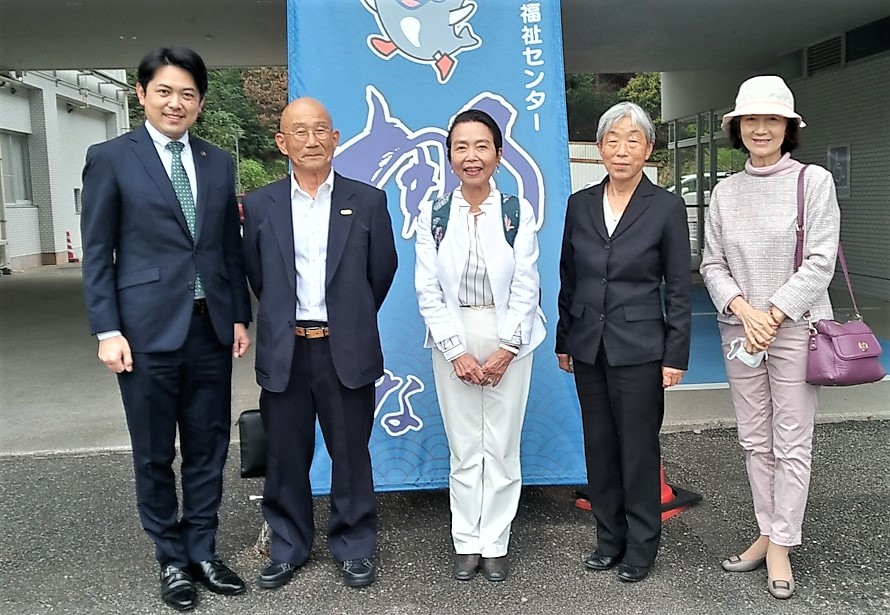 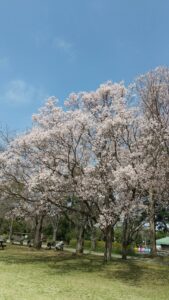 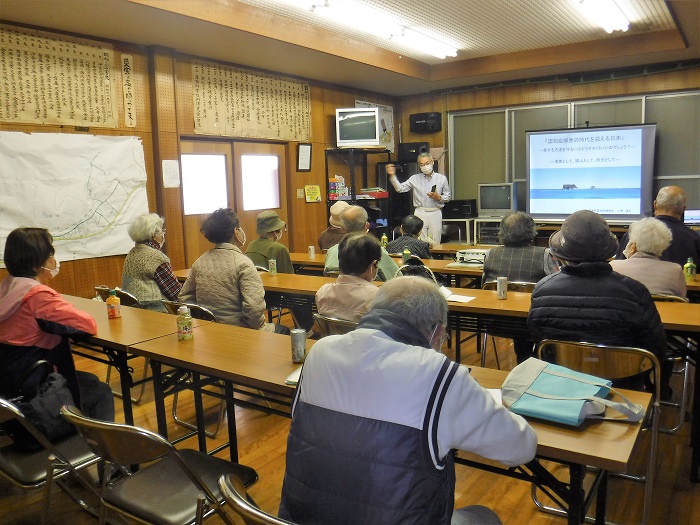